The immune system plays a vital role in our health, and is composed of cells that mature from hematopoietic stem cells (HSCs).

HSCs are immature cells found primarily in the bone marrow that can develop into all types of blood and immune cells. A fundamental quality of a healthy immune system is its ability to distinguish “self” from “non-self” (e.g., transplanted organs, infectious agents or cancerous cells). “Non-self” substances generate an immune attack.

The immune system’s natural process for not mounting an immune attack to “self” is referred to as immune tolerance. However, in some cases immune-mediated attack of substances deemed “non-self” is detrimental. Three primary examples of this are:

Our proprietary therapeutic approach, Facilitated Allo-HSCT Therapy, is designed to induce immune tolerance. It does so by creating chimerism.

Chimerism refers to a state in which both the donor’s HSCs and the recipient’s HSCs co-exist in the recipient’s bone marrow. These co-existing HSCs in turn produce blood and immune cells of both donor and recipient origin. These cells mutually recognize the other as “self,” thereby evading immune-mediated rejection and graft versus host disease (GvHD).

We believe that our Facilitated Allo- HSCT Therapy has potential clinical applications to induce tolerance in the following ways: 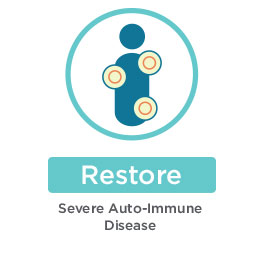 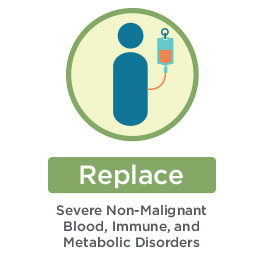 Reprogram—Solid Organ Transplantation — By reprogramming the immune system to tolerate the donated organ without the need for chronic immunosuppression, we believe that our Facilitated Allo- HSCT Therapy has the potential to prevent immune-mediated organ rejection and thereby reduce or eliminate the co-morbidities, toxicities, costs and suboptimal patient survival rates and quality of life associated with lifelong immunosuppression.

Restore—Severe Autoimmune  Disease — By restoring tolerance to self-antigens in patients with severe autoimmune diseases, we believe that our Facilitated Allo-HSCT Therapy has the potential to induce durable remission without the need for chronic immunosuppression.

Replace—Severe Non-Malignant Blood, Immune and  Metabolic  Disorders — By replacing defective or deficient HSCs, we believe that our Facilitated Allo-HSCT Therapy has the potential to correct a range of non-malignant blood, immune and metabolic disorders that have been shown to be potentially curable with allo-HSCT, but with a less toxic conditioning regimen, reduced or no need for HLA-matching, and reduced risk of GvHD compared to standard allo-HSCT. 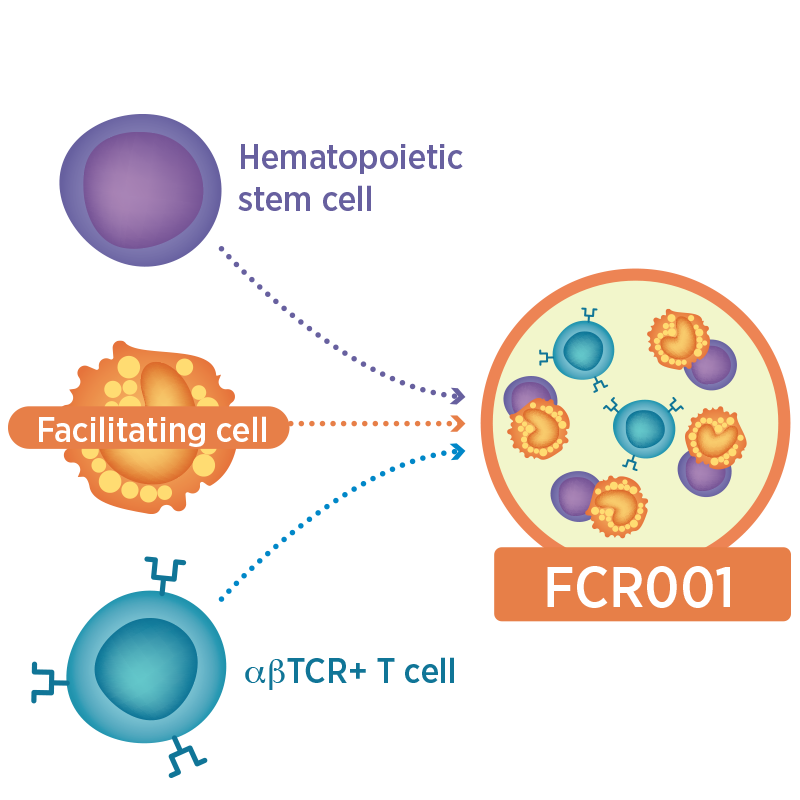 If you are a health care provider and would like to receive more information about our clinical trials, please email medicalinformation@talaristx.com

If you are a patient and would like to receive more information about our clinical trials, please email patientinformation@talaristx.com