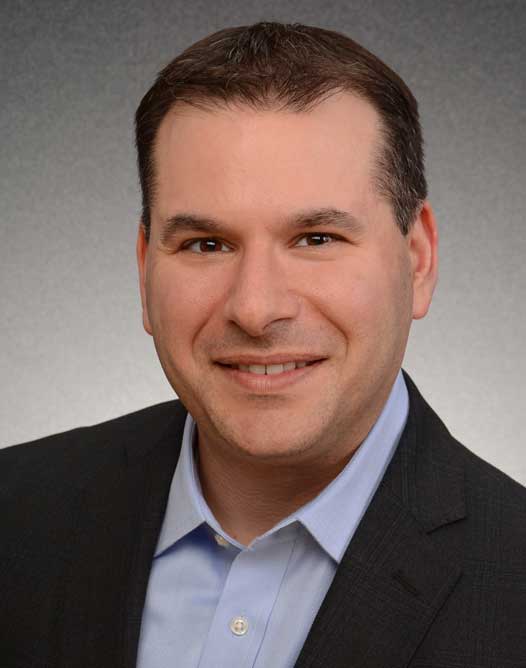 Eric Gornstein, Vice President of Strategy, previously served as Head of New Product Planning at Talaris. Mr. Gornstein joined Talaris in 2019 from Radius Health, where he led the company’s commercial insights and analytics function and helped build the commercial operations organization and infrastructure to launch their first product, Tymlos®, in the United States. Previously, he served in market and business development roles at Biogen, Millennium, TransForm, Acceleron and AstraZeneca, and as a strategy consulting Director at Leerink Swann Consulting and Navigant. Mr. Gornstein holds a B.A. with distinction in biology from Boston University, where he was a Trustee Scholar, and an MBA from MIT Sloan School of Management.