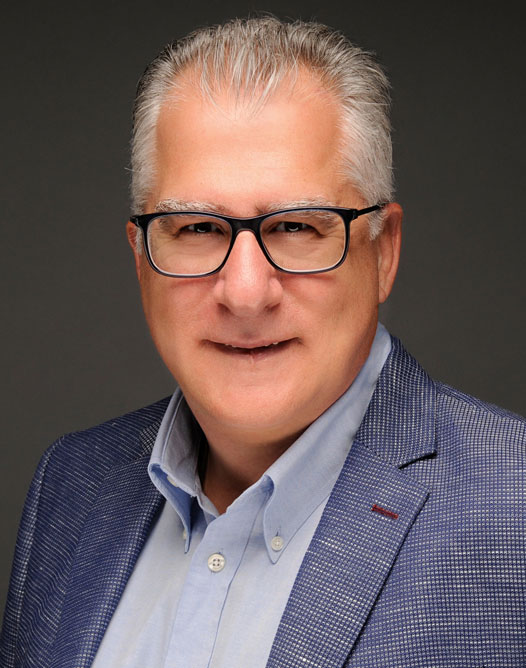 Francois Nader, MD, MBA serves as chairman of Talaris, Acceleron Pharma (XLRN), Prevail Therapeutics (PRVL) and as independent director of Alexion (ALXN) and an independent director on the Board of Moderna (MRNA). Dr. Nader is a leading value builder in the biopharma industry.  He was President, Chief Executive Officer and Executive Director of NPS Pharma from 2008 to 2015, when the company was sold to Shire for $5.2B.

Dr. Nader was recognized as the EY National Life Science Entrepreneur of the Year® in 2013 and was awarded the Ellis Island Medal of Honor® in 2017.

Before NPS, Dr. Nader was a venture partner at Care Capital, LLC. Prior, he served on the North America Leadership Team of Aventis Pharma and its predecessor companies holding a number of executive positions including senior vice-president, US integrated healthcare markets and North America medical and regulatory affairs. Previously, he led the global commercial operations at the Pasteur Vaccines division of Rhone-Poulenc.

Dr. Nader is the past chairman of BioNJ, and has served on the board of BIO, NPS Pharma (NPSP), Baxalta (BXLT), Clementia (CMTA), Advanced Accelerator Applications (AAAP), Trevena (TRVN) and Noven (NOVN).
Dr. Nader earned his French Doctorate in Medicine from St. Joseph University in Lebanon and his Physician Executive MBA from the University of Tennessee.