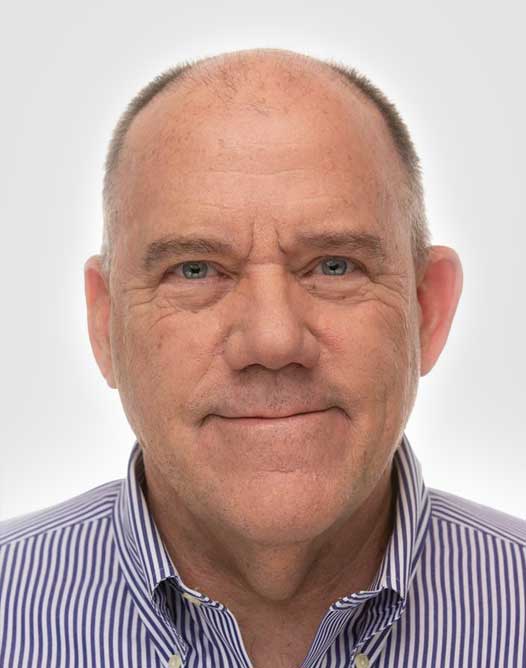 Mark McDade is Managing Partner of the Qiming US Healthcare Fund, a venture capital firm based in Seattle and formed in January 2017. Prior to Qiming, from April 2008, Mr. McDade was Executive Vice President, Corporate Development, and from January 2009, EVP and Chief Operating Officer at UCB S.A., a Belgian biopharmaceutical company, until his retirement from UCB in October 2016. From 2002 to 2007, Mr. McDade served as Chief Executive Officer and a member of the board of directors of PDL BioPharma, Inc., a biotechnology company. From 2000 to 2002, Mr. McDade was Chief Executive Officer of Signature BioScience, Inc., a drug discovery company. From 1994 to 2000, Mr. McDade served as Chief Operating Officer and a director of Corixa Corporation, a biopharmaceutical company he co-founded. Prior to Corixa, Mr. McDade held various roles at Boehringer Mannheim and previously Sandoz (now part of Novartis). Mr. McDade has served on the board of directors of Dermira, Inc. (DERM-nasdaq), a biopharmaceutical company, since August 2014, and joined the board of Aimmune Therapeutics (AIMT-nasdaq) as their board chair, in May 2015. Mr. McDade received a B.A. in History from Dartmouth College and an M.B.A. from the Harvard Business School.