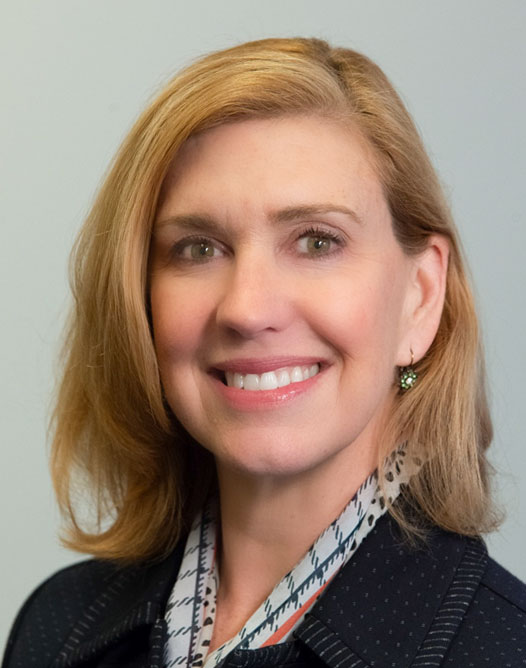 Ms. Fenton has over 25 years of operational and transactional experience in the biotechnology industry. Prior to joining Talaris, Ms. Fenton served as Vice President, Strategic Operations for the Cell and Genetic Therapies unit at Vertex Pharmaceuticals. Before that role, she was the Chief Financial Officer and Chief Operating Officer of Semma Therapeutics, which was developing a novel cell therapy for type-1 diabetes until it was acquired by Vertex. Ms. Fenton joined Semma Therapeutics from Achillion Pharmaceuticals, where she served as Chief Financial Officer from 2006 to 2018. At Achillion, Ms. Fenton was a key member of the executive team and played an instrumental role in the company’s growth, including overseeing multiple public and private capital raises and leading financial and operational functions. Before joining Achillion, Ms. Fenton held various positions within the Technology Industry Group at PricewaterhouseCoopers LLP, an independent registered public accounting firm. Ms. Fenton currently serves as Audit Committee Chair on the Board of Directors at Oncorus Inc., a public company developing novel viral immunotherapies for cancer. She holds an MBA in finance from the Graduate School of Business at the University of Connecticut and a A.B. in economics from the College of the Holy Cross.