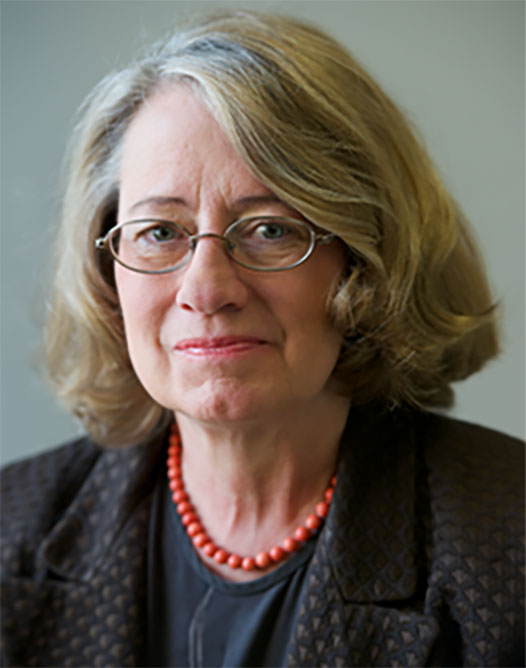 Suzanne Ildstad, M.D., is Senior Scientific Advisor and Founder of Talaris Therapeutics. Her seminal discovery of tolerogenic graft facilitating cells became Talaris, and she served as founding CEO until November 2018 and Chief Scientific Officer until August 2022. She has spent her career developing allogeneic cellular therapies for transplantation immunology and transitioning novel discoveries from the bench to the clinic. She has interacted with the FDA and has served as the sponsor on over 10 IDE and INDs and the cell therapy technology developed by her team was recently awarded RMAT designation from FDA. Dr. Ildstad is also the founding director of the Institute for Cellular Therapeutics. Dr. Ildstad obtained her M.D. from Mayo Clinic Medical School, completed her surgery residency at Massachusetts General Hospital, an immunology fellowship at NIH, and a pediatric surgery/transplant fellowship at Cincinnati Children’s Hospital. She has received numerous awards and honors, including election to the National Academy of Medicine and National Academy of Inventors as well as the Mayo Clinic Distinguished Alumnus Award. She has authored over 230 manuscripts and is a named inventor or co-inventor on over 100 patents.